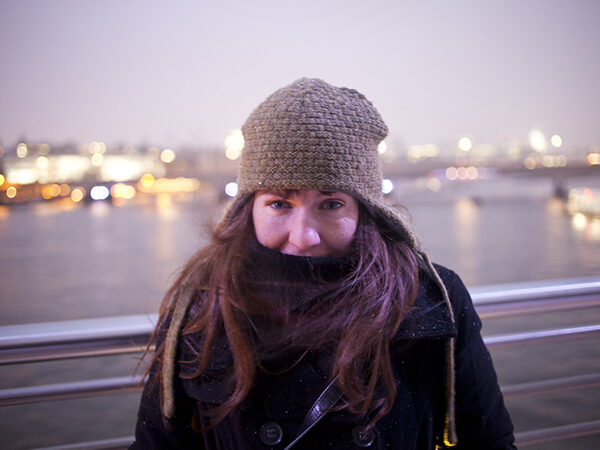 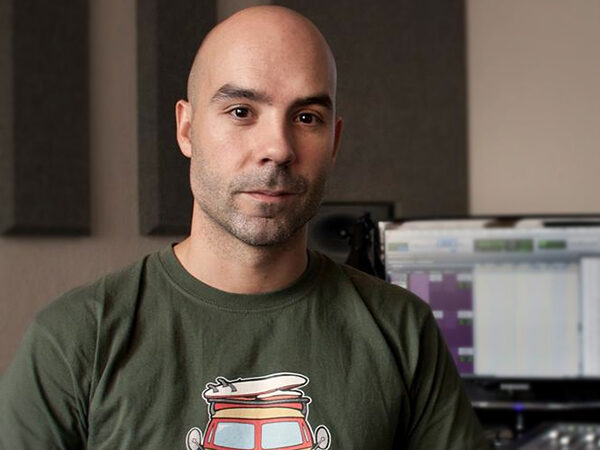 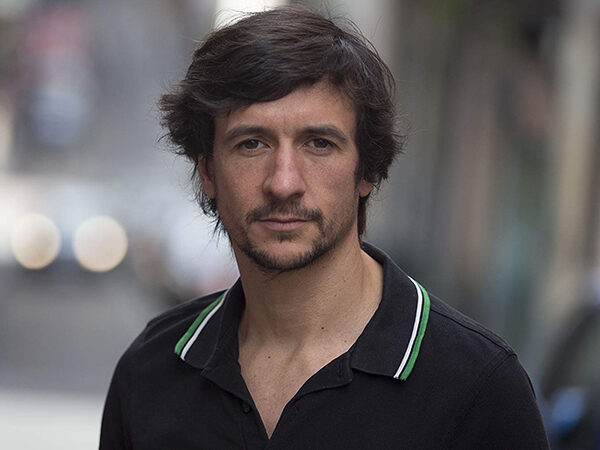 After graduating in Fine Arts from the Complutense University of Madrid, he started out as an editor’s assistant to such well known editors as Lourdes Olaizola and Iván Aledo. His collaboration with Alejandro Amenábar on the Oscar-winning film The Sea Inside launched his career as a film editor, later working with other directors such as Mateo Gil, Oskar Santos, Sergio Candel and Jorge Sánchez-Cabezudo.

Parallel to his activity as an editor, he directed five short films until making his debut in feature-length directing with the multi-awarded South African documentary Plot for Peace. 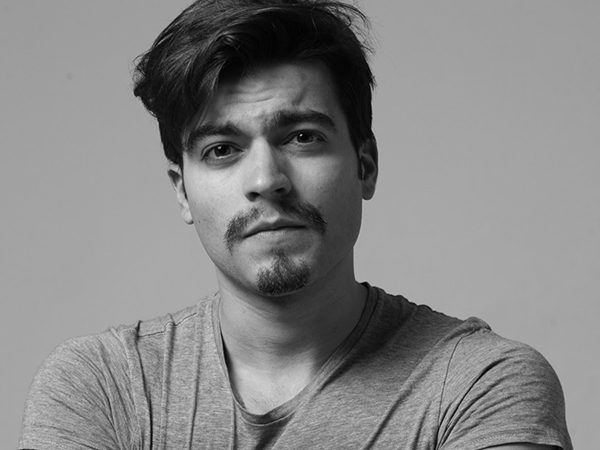 He participated in multi-awarded movies as an actor. In 2013 founded the production company Salon Indien Films in order to produce independent cinematographic works.  Mostly documentary and fiction films of social subjects looking for the human side of the self improvement from an independent approach. His first feature lenght documentary “The Other Kids” was made in co-production with La MiradaOblicua, Al Jazeera Documentary Channel and Canal Sur RTVA Spain. (World premiere at Documenta Madrid 2016 and Winner Best Spanish Documentary Award). 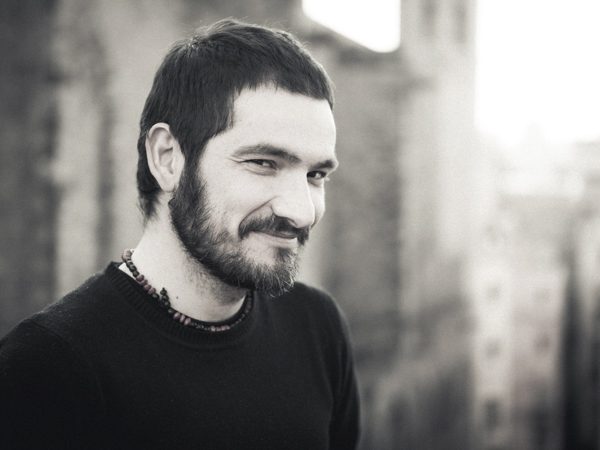 I come from the field of Art. During 10 years I was represented by spanish gallery until I decided to migrate to the digital image and journalism. At the halfway stage I studied History and Anthropology. Then, I was fascinated by post-modernism theories which explain how Language shapes our everyday reality.

Since then, I have worked as journalist and filmmaker in South America, Cambodia, Madagascar and Spain. I was also editor of Magnum Spain, Seven and AFP, among others agencies. Now I earn my life in the field of Advertising working for very diverse clients and markets here in Spain.

The Price of Progress is my first film where somehow my professional career as photographer, journalist and filmmaker joins with the task of an emerging Anthropologist who is asking himself about the steps that our society are taking. 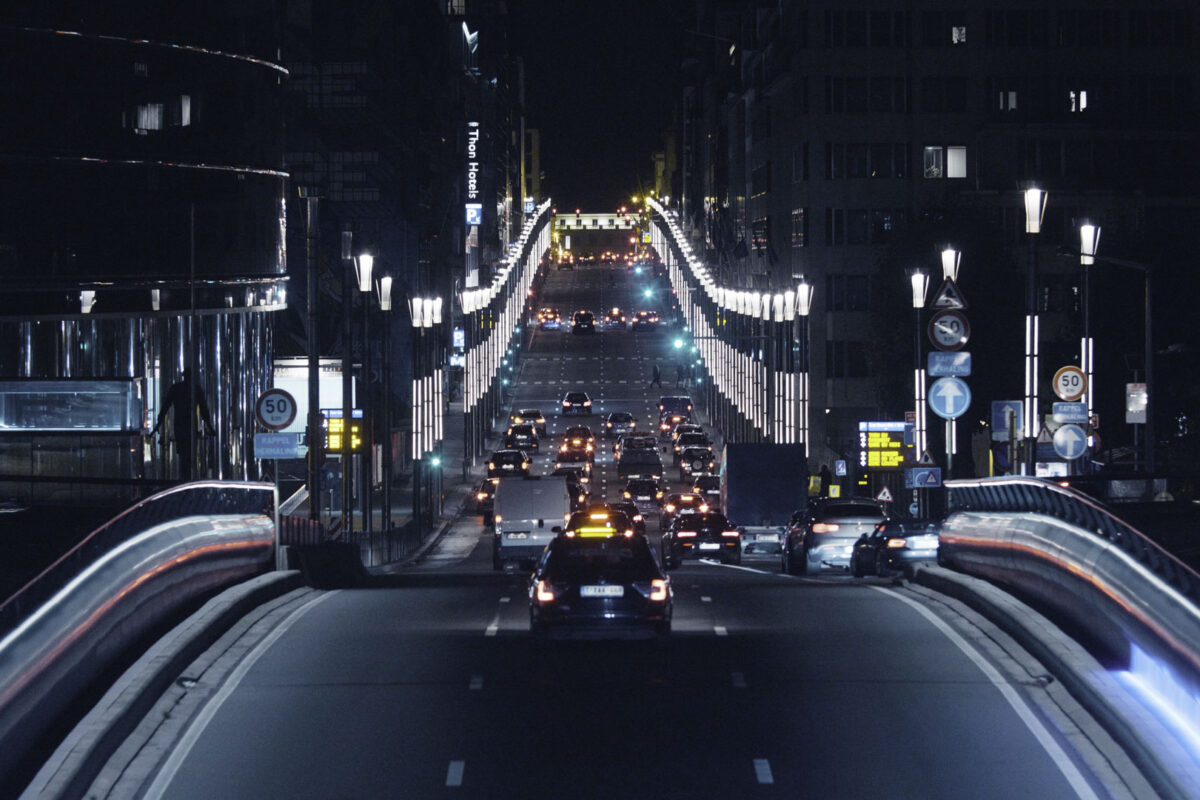 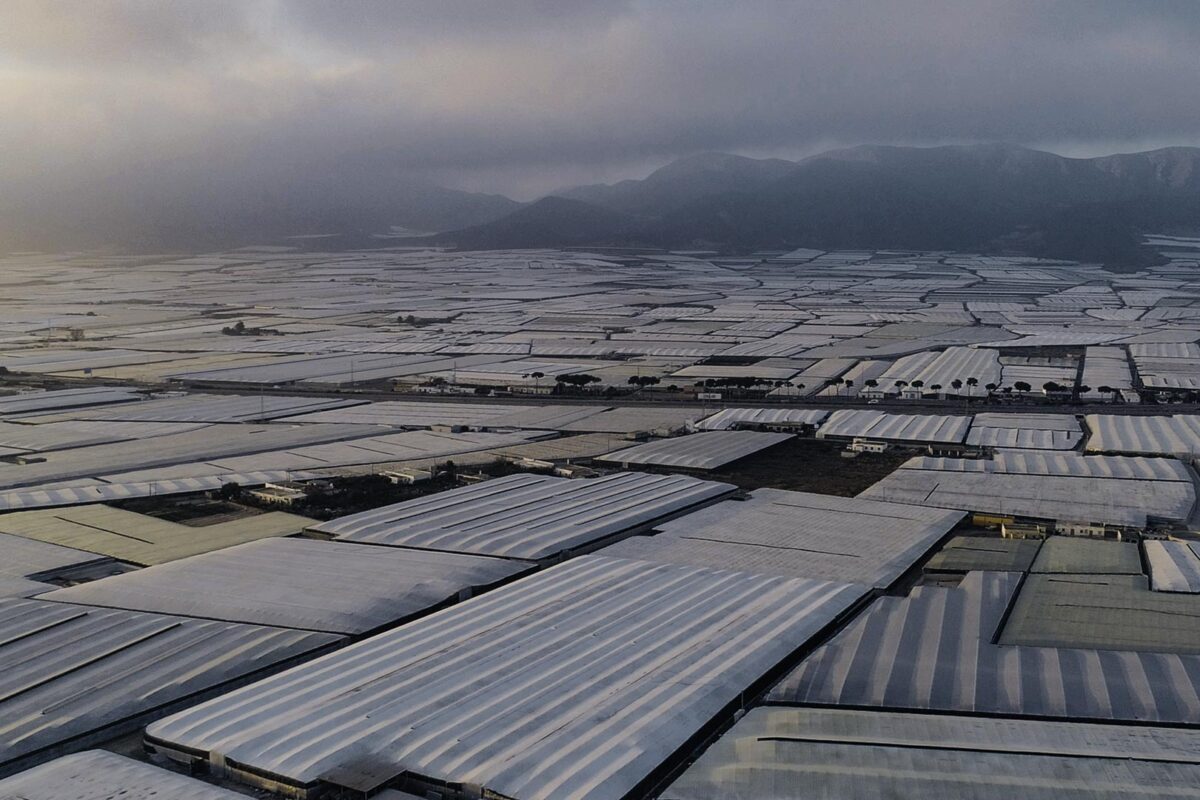 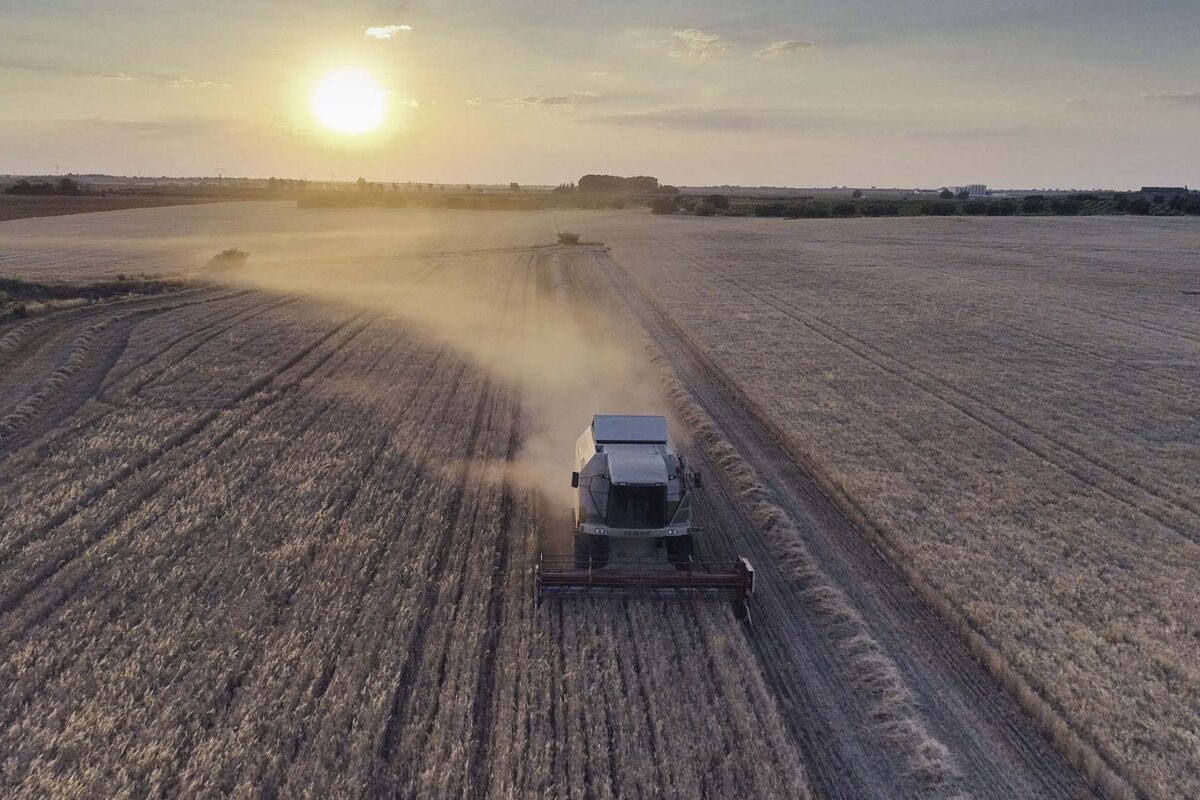 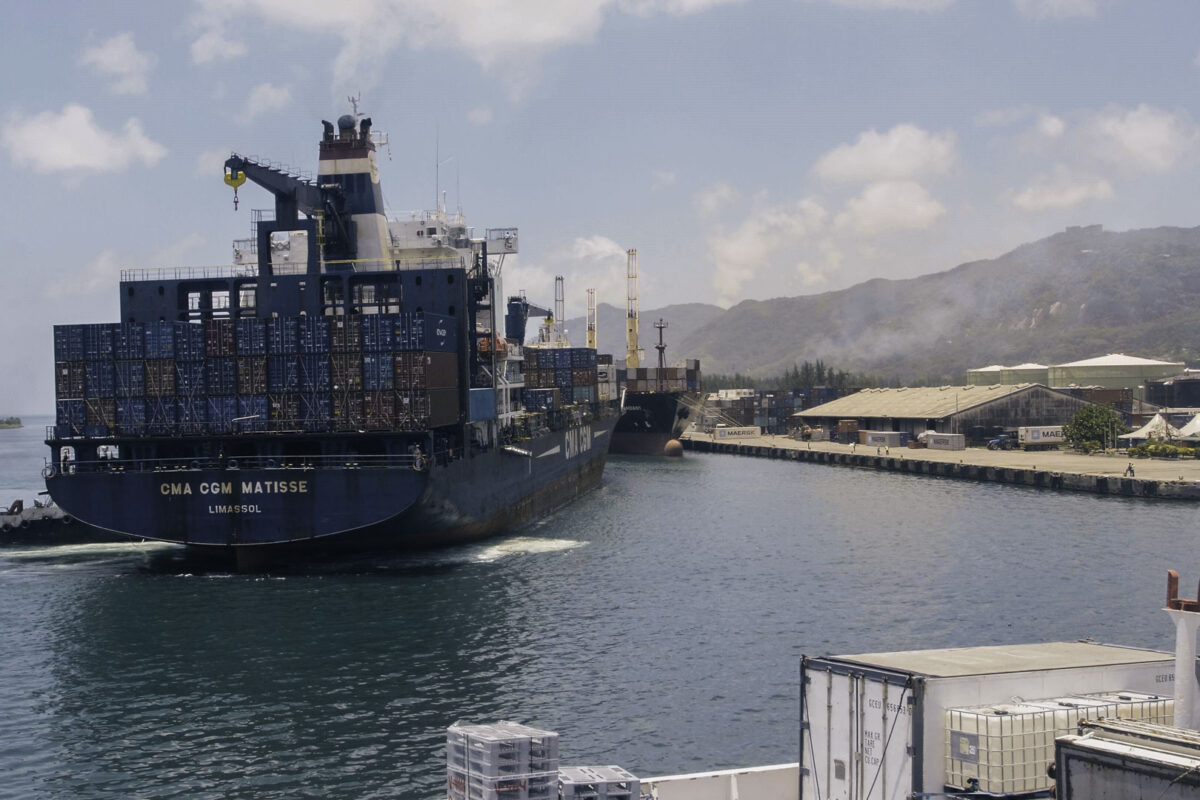 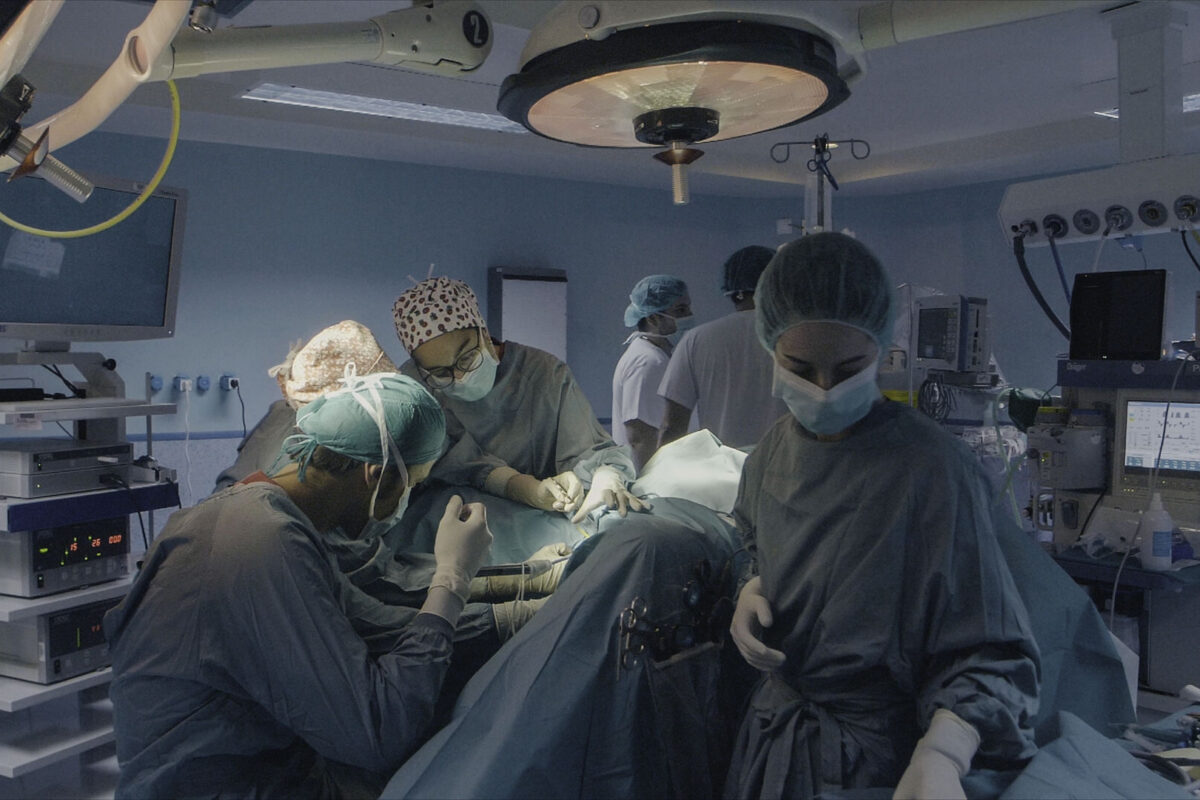